Imagine being diagnosed with Parkinson’s at the age of 41. That’s just what happened to John Baumann in 2002. Since then, John has re-invented himself as an inspiring speaker reflecting upon “life lessons learned.”

Now, in his early 60s, John has not only survived Parkinson’s, but has flourished in the face of this condition. John has been able to continually reach deep down into himself to tap into the qualities that have proven critical in combating this horrific illness.

John accepts limited engagements bringing his inspirational story of slowing the progression of the disease through his unflappable positive attitude, vast experiential knowledge and  surprisingly insightful, humorous message to both healthcare and non-healthcare audiences of all sizes.

The first qualities that come to mind are discipline, hard work, perseverance, and resilience. What John, and his wife Bernadette, needed to find within themselves were intensity, tenacity, inner strength, and a strong faith to not only battle, but somehow, embrace this disease.

After being diagnosed, John continued to work as an attorney for ten years, joined the faculty at the University of Louisville and wrote a critically-acclaimed book entitled, “Decide Success: You ain’t dead yet.”

Read MoreContact John for your event 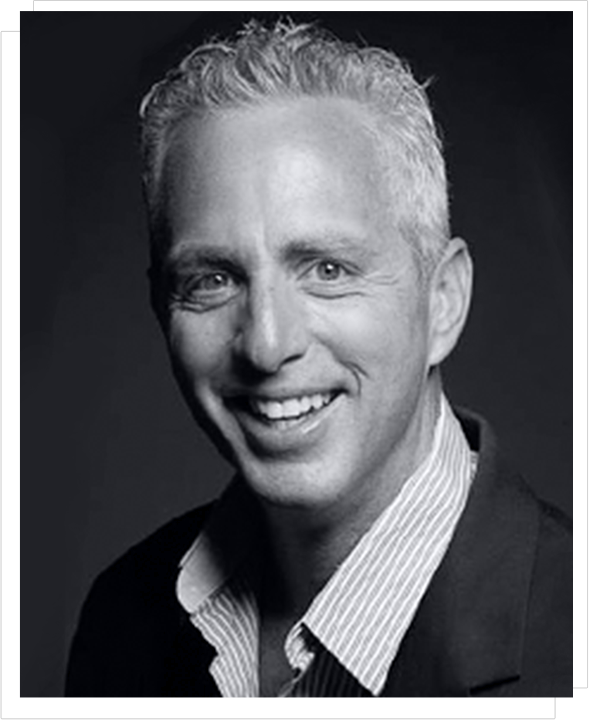 Parkinson’s is awful. But you know that already. If you are reading this, you most likely are a Person with Parkinson’s (“PwP”) or a caregiver to one. I remember...

By John Baumann, JD, ISWHTHP *Inspirational Speaker Who Happens To Have Parkinson’s In a strange twist of fate, when I was diagnosed with Parkinson’s, I was an...

Parkinson’s is awful. But you know that already. If you are reading this, you most likely are a Person with Parkinson’s (“PwP”) or a caregiver to one. I remember...

What a gift you gave our group yesterday, John!  I can't thank you enough for sharing your story so honestly, so personally, with such humor and such common sense.  As...

THE POWER OF PURPOSE

I have Parkinson’s. I call it “accelerated aging” because it is a progressive neurologic disorder that simulates aging. On my bad days, I feel ten to twenty years...

I had the pleasure of meeting John at the 2nd  Annual Living Well with Parkinson’s Symposium hosted at the new Deaconess Ortho-Neuroscience Hospital in Evansville,...

When and How to Go Public with a Life-changing Condition (For me, Parkinson’s disease).

I was 41 years young when, in 2002, I was diagnosed with Parkinson’s, a progressive, degenerative, neurologic disease for which there is no cure. I had been having...

“After two years of not being able to hear speakers in person , I was thrilled to have John Bauman as a speaker at our “ Living Well With Parkinson’s’ Gala!. Not only was John engaging and inspiring to get to know off stage , on stage he truly drove home the theme of empowerment to our audience and left our growing community of attendees with several “ aha “ moments and desire to hear more. He spoke from personal experience as a Parkinson’s patient ,inspiring the audiences motivation to truly wish to make a difference and uniting us all in our humanity. Attendees after listening to John , felt inspired to make a difference in the world and do their part to create change for those living with Parkinson’s. My only regret was not being able to spend more time with John and I look forward to having him speak again to our audience.”

John’s message of hope, inspiration and laughter was ideal for anyone living with PD. He was extremely flexible and a delight to work with.

We all felt inspired and enjoyed listening to your presentation. Even though we are not living with Parkinson’s, we felt boost of motivation to continue helping those who are living with this disease. I am motivated to make more personal phone calls to people living with PD and asking how they are doing. Sometimes that “extra” bit of kindness truly makes a difference to someone. I am also motivated to research program ideas and partner with other organizations that may have similar values.

I learned that life is unexpected and that you cannot control it. What matters is your attitude!

-Great way to end the day, brave man, thank you very much!

-Inspirational who just “gets it”

“whatever hand life deals you, whatever life changing adversity you have to endure, you still have some control over it.” “You don’t have to just to live well,” he advises,” but live an Amazing Life.” The formula he proposes: Faith in yourself, discipline, determination, desire, intensity, and inner strength.

Yes, you touched every person at our conference, who will in turn change and impact so many others. The feedback from our participants was overwhelmingly positive. You are the only speaker to ever receive a standing ovation. Thank you for taking time to share, motivate and inspire. We are blessed to know you.

I will be honest. During the first 10 minutes of your presentation, I started reading work related material on my laptop. For surely, I had watched your You-Tube and seen your videos and knew what to expect. Surely, as a therapist I had studied this disease, the pathological components, the psychological components, the treatment alternatives……..Surely, I understand it.

Not so much. You caught my attention and I was enthralled. You were able to couple the impairments you experience with the emotions felt. You walked us through your life with the disease through “your eyes”. A perspective that a therapist/nurse rarely has the chance to hear. We get so busy telling patients how to deal with x, y and z, but our eyes are blurred by the science of it all most of the time.

You did it through truth, Through your humor, humility and determination to tell your story. One that most deservedly needs to be shared.

I will advocate to have you share your story. I appreciate your determination, diligence and dedication.

Against the Odds with John Baumann Evening Presentation

Against the Odds with John Baumann CEU

CC Young Senior Living is pleased to host John Baumann as he presents Surviving the Four Stages of Parkinson’s Disease. John will share how he has coped...

Living Your Best Life with (or without) Parkinson’s

CC Young Senior Living is pleased to host John Baumann as he presents Living Your Best Life with (or without) Parkinson’s. John will share how he copes with...